For most PC users, all they require the machine to do is enable basic document editing, internet browsing and media playback. All these tasks are very simple and can happily be handled by Windows, OSX or pretty much any other operating system. Perhaps, now is the time to join the Linux revolution. 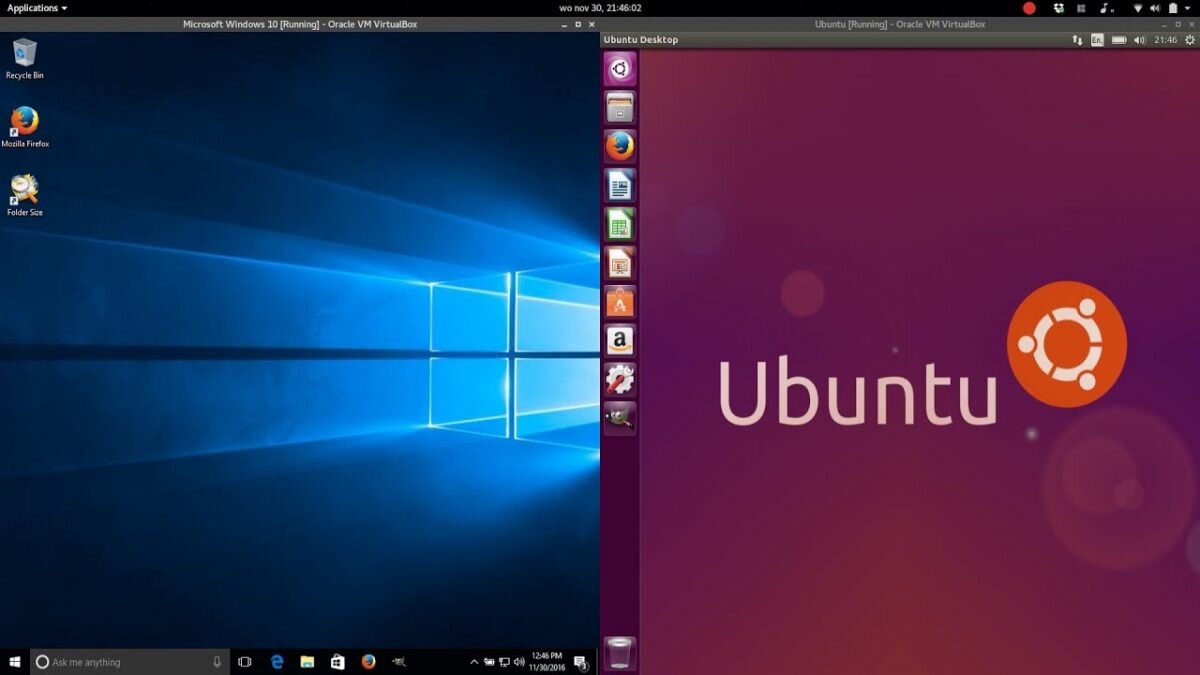 I have been a Linux advocate and user for getting on ten years now. Besides only a few small issues, mostly with programs I want to use that are OSX/Windows only, I have enjoyed every second of it! Once upon a time, you needed to be a high-end technical user to get on with Linux, from using the terminal to execute commands and install software, to understanding updates and essentially learning the technology stack which builds up the OS. Nowadays it is not like that at all! There are several Linux OS distributions which are very simple to use and graphically pleasing for beginner and non-technical users.

Below are my personal suggestions:

Linux Mint - This is by far the best of all worlds. It is a wrapped up version of Ubuntu, a Debian distro, and includes pretty user interfaces which are more similar to Windows than OSX. It also has a more understandable updating system and pretty much the full range of abilities any user could want. 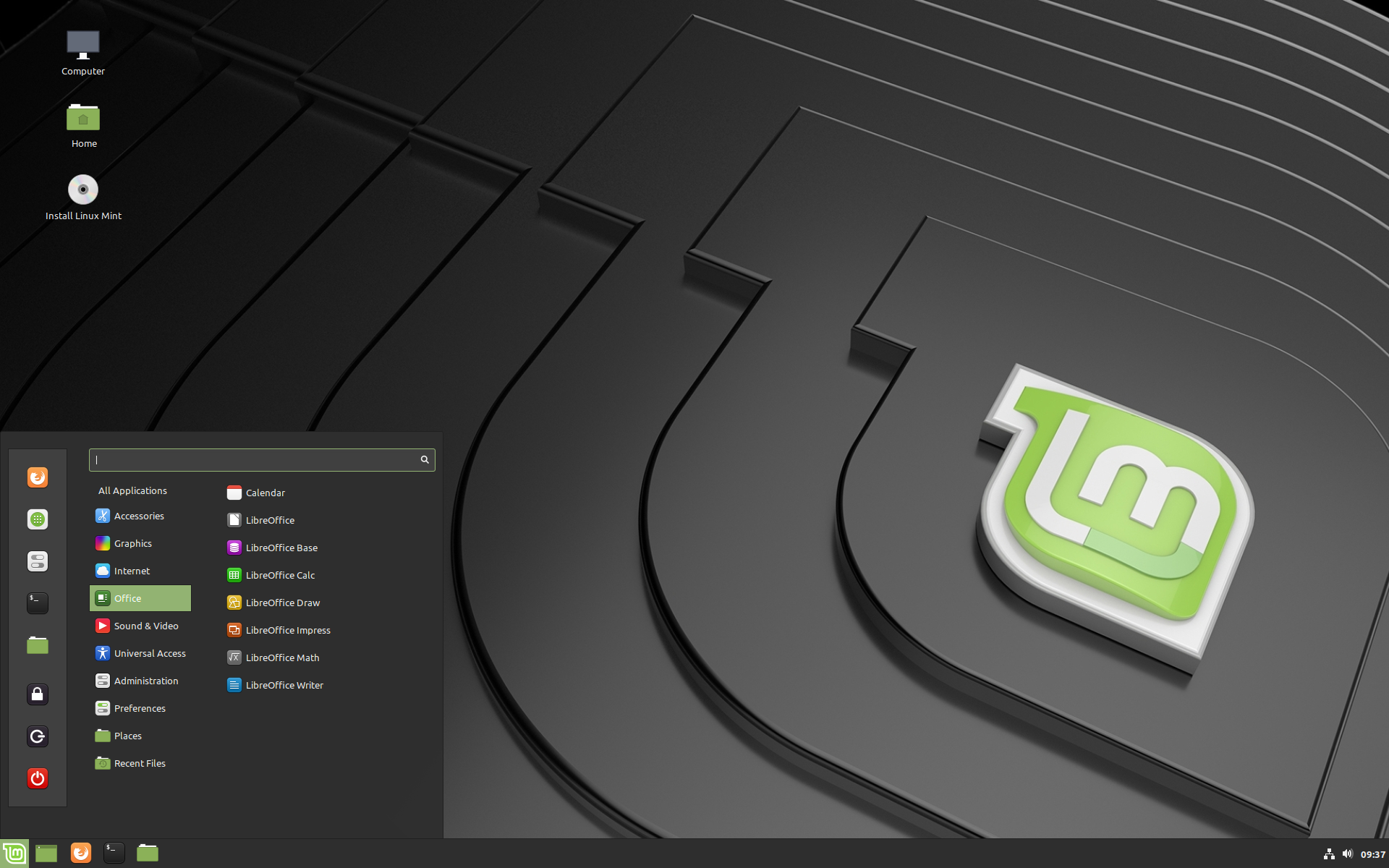 ElementaryOS - This distribution was Linux’s answer to an OSX style graphical user interface. It is simple and pleasant to use. It does come with certain restrictions however, which may be a blessing or not, depending on how much of a power user you are. 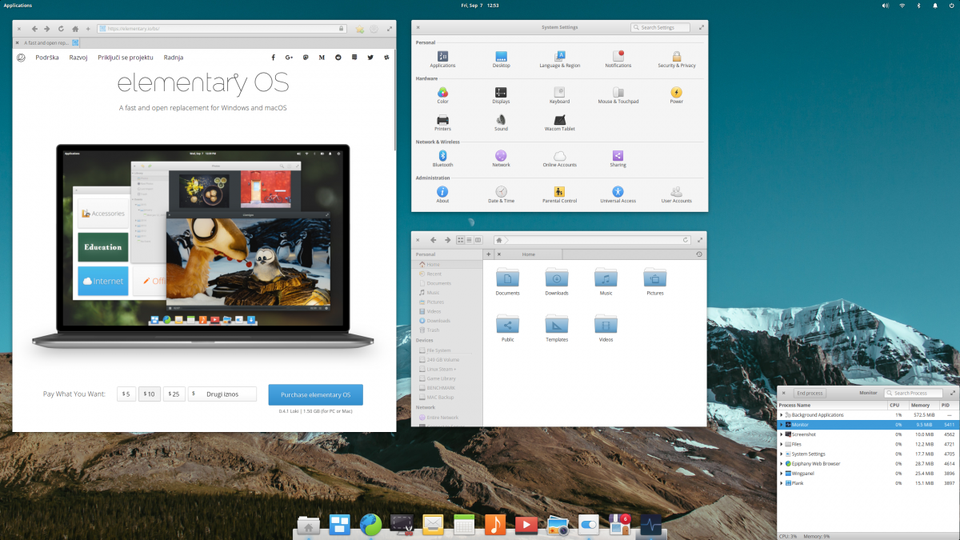 Ubuntu - The go to Debian distribution, this was the first Linux OS I ever used and it remains closest to my heart. It is easy to get on with for all users, though if you have a less powerful system, you might want to try Mint instead! See this article for info on where Ubuntu and Mint differ. 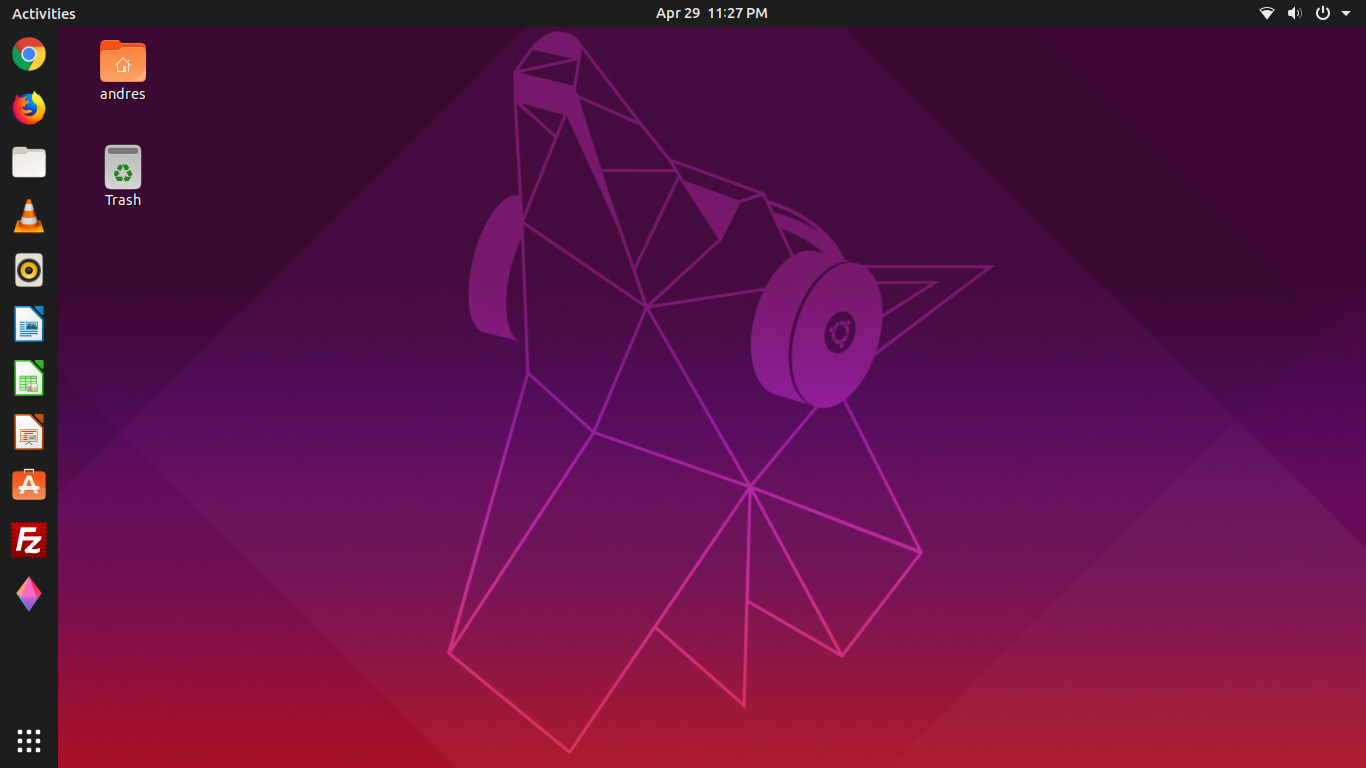 SteamOS - The gaming solution. If you have a steam account and are a big time gamer, you may have heard of Steam Machines. Well, any machine can be a Steam Machine if you load on SteamOS. 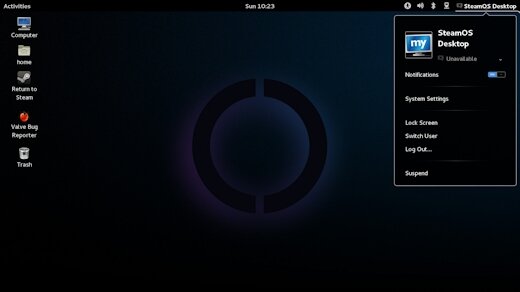 There are many, many more distributions than that (Tails, Kali, Nix to name a few) and I am more than happy to talk about them! But start off with something listed above and progress as and when you need.

One of the biggest draw backs to Linux (besides it’s user unfriendlyness) has been the lack of software available for it. However this is mostly a myth now too. There are loads of software packages now, and almost everything that is a big industry player in the Windows or OSX world has a Linux alternative. Now you really can use Linux as your main system.

The software that exists for Linux is almost entirely Free and Open Source Software (FOSS). Which means it has its source code shared and worked on by the community and costs literally nothing to install and use! I personally save hundreds of pounds a month by using Linux and FOSS. So what can you get? Here are my top choices for you:

Scribus - This is an Adobe Indesign, QuarkXpress alternative. It is a powerful desktop publishing and layout software.

PhotoGIMP - GIMP is an Adobe Photoshop alternative. Photo editing software which is almost as feature rich as Photoshop itself, the only issue is the user experience is completely different. Well PhotoGIMP is a patch for GIMP that emulates the feel of Adobe Photoshop as much as possible.

Blender - An alternative to Autodesk Maya, this is a 3D Modelling and Animation software of production level quality. You can also do pretty advanced video editing in it. The developers are adding more updates in the was of procedural design and parametrics so soon it might be a useful alternative to Grasshopper for Rhino3D and other similar programs.

Libre Office - This is an alternative office suite, similar to Microsoft Office. However one good thing to know is LibreOffice Draw can also be used a reasonably good pdf editor.

Inkscape - This is an Adobe Illustrator alternative. It is used for designing graphics and editing vector images.

Steam - The gaming platform Steam is available for Linux distributions. Though not every game has been ported to run on Linux, the list is growing all the time and you can filter your library to show what can be installed.

The only disadvantage is if you are needing to share propiertary file formats. However all these programs, being part of the Open paradigm, can export files in Open formats which can usually be read by any Windows or MacOSX program variant.